Telenco networks, from a French Alps SMB to a global telecommunications player

Telenco networks is a leading player on the telecommunications market. Part of Telenco Group (Telecommunications Engineering Company), founded in 1999 by three businessmen based in the French Alps, the company relies now on more than 600 employees performing worldwide.

Telenco networks is a company specialized in design, manufacture and marketing in France and abroad of future-proof solutions for fibre optic and copper telecom networks. The company has built its activity on an innovative offer of  pole hardware and anchoring and suspension solutions for telecom overhead lines. Thanks to a strong experience acquired at the side of major CPs, Telenco networks develops durable solutions for every network configuration.

For aerial telecom lines, Telenco networks develops under the Telenco® brand comprehensive ranges of cable clamps for dead-ending and suspension applications, solutions for pole reinforcement and pole hardware fittings for facade roll-outs. In this customer-oriented offer, Telenco networks also includes items for cable protection, as well as for fastening and banding applications of passive equipment on feeder, distribution or last mile access networks. To provide for efficient answers to the constraints arisen by the FTTH deployments, Telenco networks offers connectivity solutions for ultrafast broadband networks from the pole's top all the way to the subscriber’s premises. 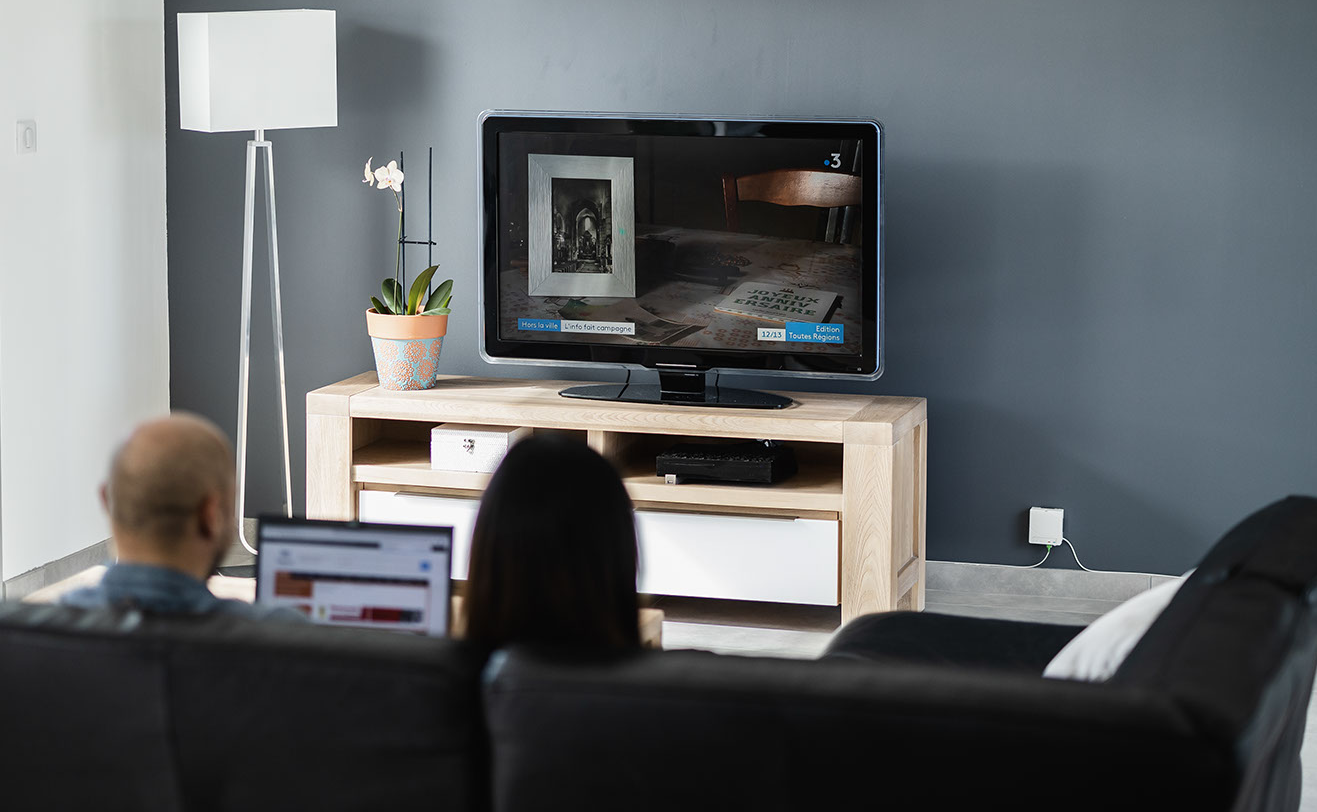 Under the Eline® brand, the company offers an innovative range of distribution boxes for indoor drop cabling. A large selection of fibre optic drop cables for fast and efficient roll-outs is also at the disposal of our customers under the Droptic® brand.

Telenco networks benefits of an expert design office, ready to raise the most demanding challenges of our customers from all across the world. 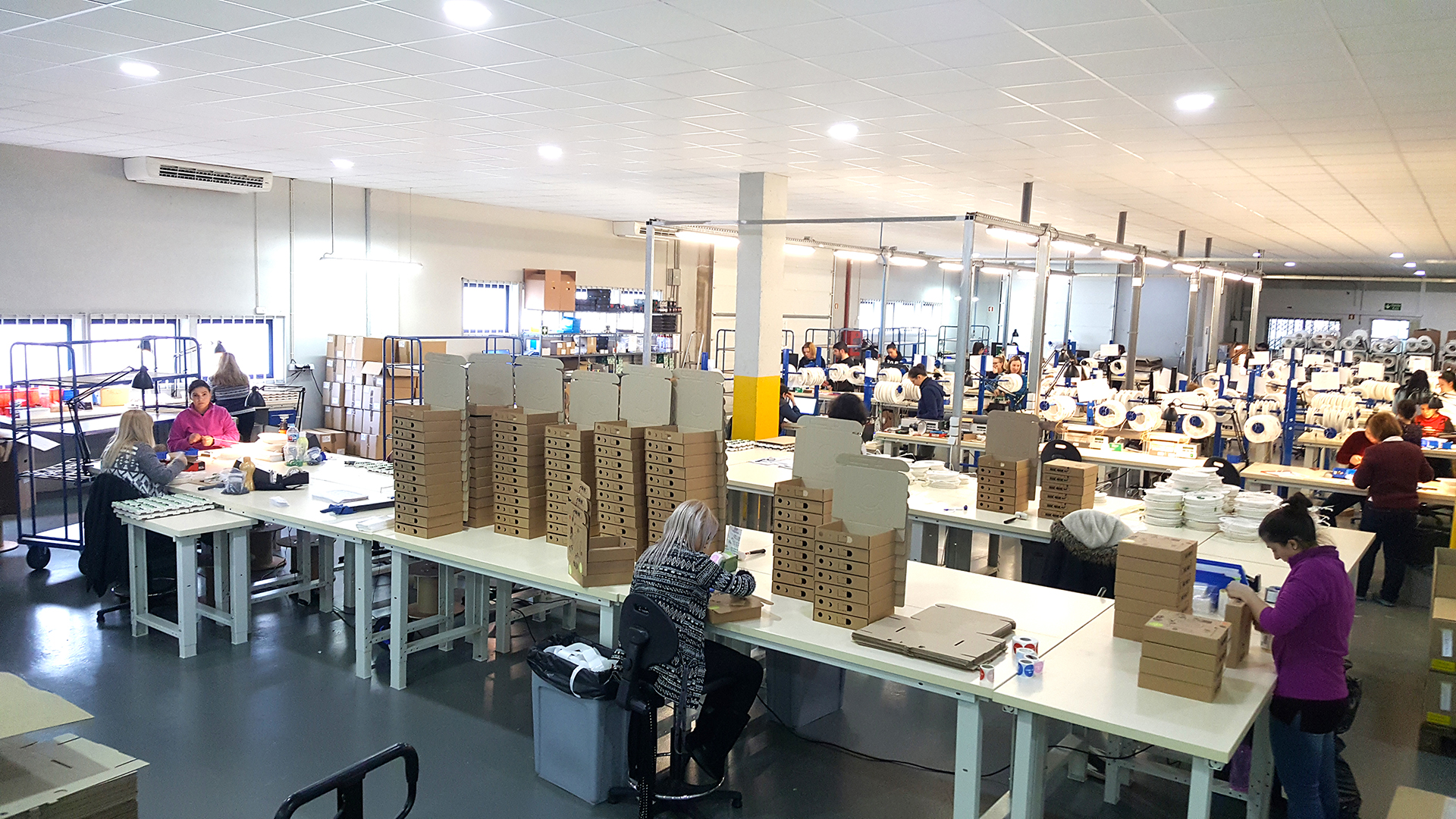 Innovation is in the DNA of Telenco networks

Telenco networks’ success story relies both on its capacity to identify and anticipate customers’ needs and on the values enshrined in the DNA of the company. With a R&D team capitalizing more than 20 years of expertise in the telecommunications sector, Telenco networks provides for rugged telecom solutions, engineered to meet at best customers’ requirements. Our experts benefit of high-end laboratories allowing them to conduct in-house tests, guaranteeing thus optimal performances for the offered equipment.

Responsiveness, versatility and adaptability are the main qualities of our teams. Our entire staff is involved on a daily basis in a permanent quest for innovation, both for the marketed products and for the provided services. It is precisely thanks to this capacity to innovate that Telenco networks has managed to remain competitive on a market characterized by a constant evolution.

Telenco networks has asserted its role of key player in the telecommunications field by constantly extending its product ranges, as well as by offering comprehensive and durable solutions for the past 20 years.

Telenco networks, a consolidated presence around the world

Since its creation, Telenco networks has rapidly became known and renowned on the national and international markets. The company stood out from the crowd thanks to its comprehensive ranges of future-proof telecom solutions, engineered to adapt to all type of networks. To meet an ever growing demand one year only after its foundation, Telenco networks sets up a production unit in Porto (Portugal).

With the purpose of meeting precisely our customers’ needs, Telenco networks launches in 2016 the manufacture of drop cables under the Droptic® brand. These solutions are offered as comprehensive and versatile ranges, developed in our own fibre optic connectorisation units established in Moirans (French Alps) and Porto (Portugal).

The company pursued its expansion in 2017 by creating two other subsidiaries: Telenco Senegal at Dakar and Telenco LATAM in Mexico. A new company’s branch has opened its doors in December 2019, to consolidate our presence in West Africa: Telenco Ivory Coast.

The adventure continues in 2020 with the opening of a subsidiary in UK and an office in Frankfurt. In 2021, Telenco is strengthening its presence in Germany and registers its first external growth by taking over the German company SKM Skyline.